I must apologise for my complete absence for almost a month. *slaps wrist*

So what have we been up to? Pete's been on his football tour to Budapest, we've been away for the weekend to Brighton, the children have all carried on growing and changing, and yes I've taken far too many photographs, as always. 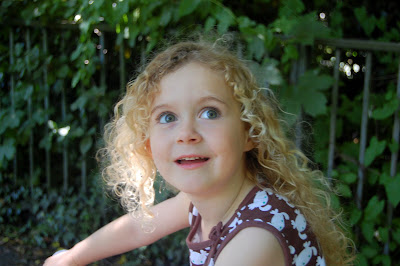 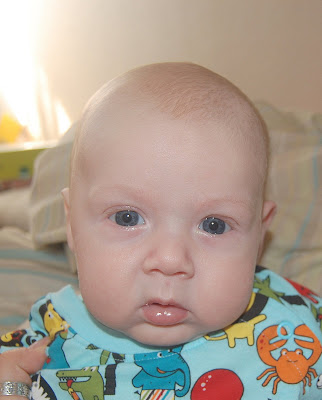 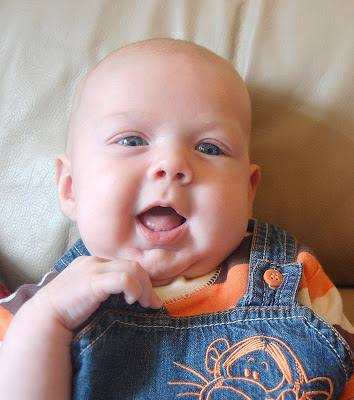 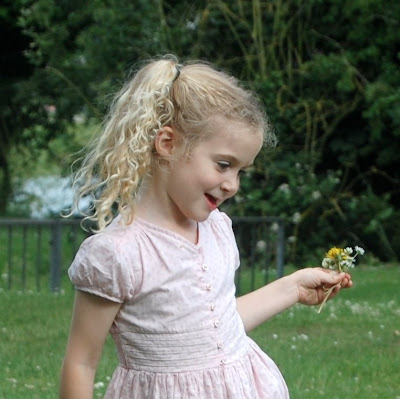 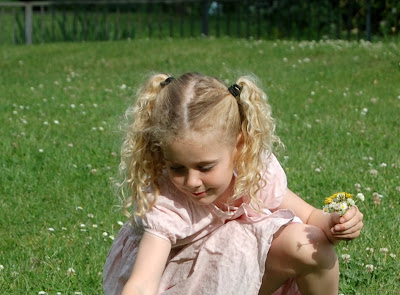 I also had my exam last Wednesday, which was my main reason for staying away from Blogger. I needed to do some serious revision, but I was a good girl and got stuck in for about ten days, on and off. The good news is, it paid off, and the questions were ones I'd revised. Pete took two days off and had Kit sleeping with him, so I could get some decent sleep beforehand, and I wrote copious amounts of notes to refresh my memory in the days leading up to it. The exam was 3 hours long, and I had to answer three questions with an essay type answer. I get my results in August I believe. I was feeling a bit worn out with it all, but now that I'm enjoying a few months off I feel ready to crack on with next year. I'm looking forward to it actually.

Taylor had his football presentation last Friday, which I hate going to as it drags on for hours and hours. I love seeing him get his trophies, but then we have to sit there and clap politely for another two hours. His team are all going to another side next year, which should be fun as the club they were with was pretty badly run. 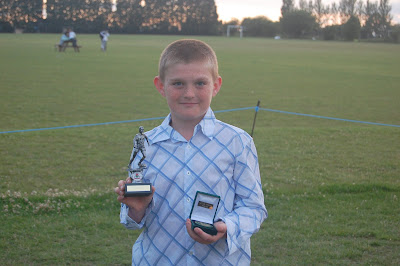 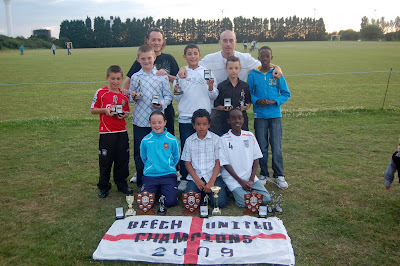 There is only a few weeks left of the school term and I'm kind of dreading the children being off as we are really short of money. I think it's going to be a case of lots of walks in the country with a picnic this summer. Ryan has actually joined the land of the living as he's banned from the Xbox at the moment, so we currently have a nice, pleasant teenager - scheduled to finish on the 17th July when he gets it back! Isobel is great fun, and talks too much, as always. 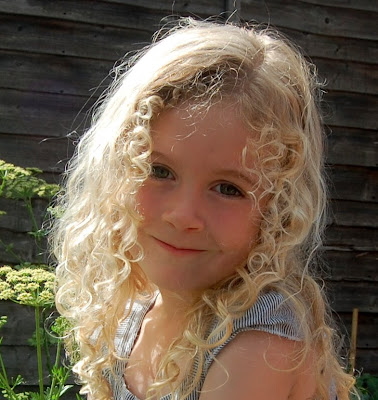 Kit is such a sweet, calm little baby. he's a joy to look after. His only downfall is he seems to think that 4am - 6am is party time. He kicks around and whinges and shouts. Swaddling him settles him but he's getting too strong now and kicks himself out of his blankets. I've given him 13 weeks to get his body clock in order by himself and he's not having any of it, so I'm going to have to be tough with him in a few months when he goes in his own room I think. I was hoping that by ignoring him and not playing with or cuddling him, he'd get the hang of it and settle back to sleep, but nothing has changed in three months. Still he's so smiley and happy, I forgive him! When he's awake he likes to be sitting upright taking it all in, chattering to everybody. 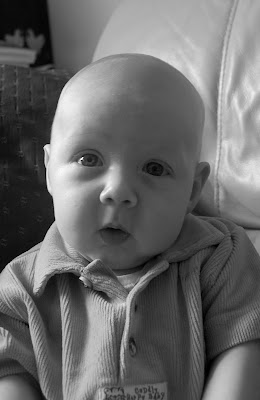 I bet you've done really well in your exam!

Know what you mean about presentation evenings; they're like some lesser form of torture.

How can he be 13 weeks already? What is happening to time??

I bet you've done really well too. I've got mine tomorrow - eek! BTW, you were tagged a week or so ago ...